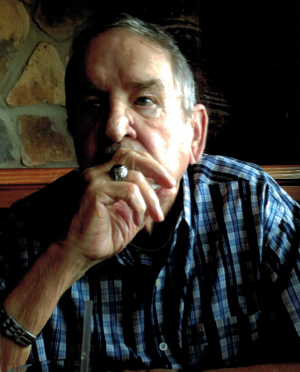 Billy (Bill) Joe Bull (90) born in Enid, Oklahoma on Jan 24, 1930 to John Taylor Bull and Thelma Louise Brown Bull. Served during the Korean War in the Army, Marines, and Air Force. He worked for the City of Oklahoma Equipment Services as Superintendent. He ran his own Automotive Diesel Shop after leaving the city before retirement.

Bill was preceded in death by his parents and grandparents. He was raised by his loving Brown family after he lost his parents at an early age.

Memorial Services will be at a later date.

To send sympathy gifts to the family or plant a tree in memory of Billy Joe (Bill) Bull, please visit our tribute store.